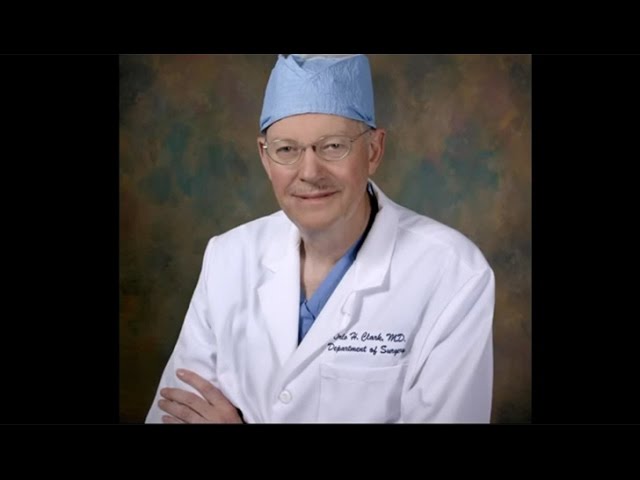 We are profoundly saddened to announce the passing of Dr. Orlo Herrick Clark. Dr. Clark was a beloved member of the UCSF Surgery Family and an internationally renowned endocrine surgeon. He completed his general surgery residency at UCSF in 1973 and spent his entire faculty career as a member of the UCSF Department of Surgery. In 1991 he was named Chief of Surgery of the UCSF/Mt. Zion Medical Center. He was president of the Howard Naffziger Surgical Society from 1996 -1997.

Dr. Clark was one of the founding members of the American Association of Endocrine Surgeons and was the recipient of countless awards and accolades throughout his career. Most importantly, however, he was a mentor and friend to so many, both at UCSF and around the world. A brief biography of Dr. Clark from his 2008 Festschrift can be found here. A video tribute to Dr. Clark when he was honored as one of the American College of Surgeons’ Icons in Surgery in 2016 can be found here.

The Clark Family has requested that donations in his memory be made to the Orlo Clark Lectureship fund.